>As the global economy recovers from the turmoil of the COVID-19 pandemic and grapples with disruptions caused by Russia’s invasion of Ukraine, the U.K. government sees the negotiation of new free trade agreements as a major part of its economic and geopolitical agenda.

>In Washington, the mood is very different. Following the 2016 presidential election, in which both candidates opposed the Trans-Pacific Partnership negotiated by the Obama administration, the free trade orthodoxy that drove U.S. trade policy for decades is no longer ascendant.

>In its place, Democrats—and some Republicans—have adopted a more judicious approach that views trade as a tool for advancing other interests, such as the workers’ rights and protection of the planet, rather than an end unto itself. During his 2020 campaign, now-U.S. President Joe Biden pledged not to agree to any new trade deals “until we’ve made major investments here at home, in our workers and our communities.”

>U.S. Trade Representative Katherine Tai has called free trade agreements a “very 20th-century tool” and has led the Biden administration in developing novel trade arrangements with Asian and European partners. The most prominent of these arrangements, the Indo-Pacific Economic Framework (IPEF) currently being negotiated with a number Asian and Pacific countries, notably does not involve market access but rather a suite of commitments touching on key sectors and standards such as digital governance, supply chains, taxation, and decarbonization.

As the US continues to pull back from maintaining the geopolitical order we established and instead focus inward, issues like bilateral trade deals with our sixth largest trading partner are proving difficult to capture our interest. 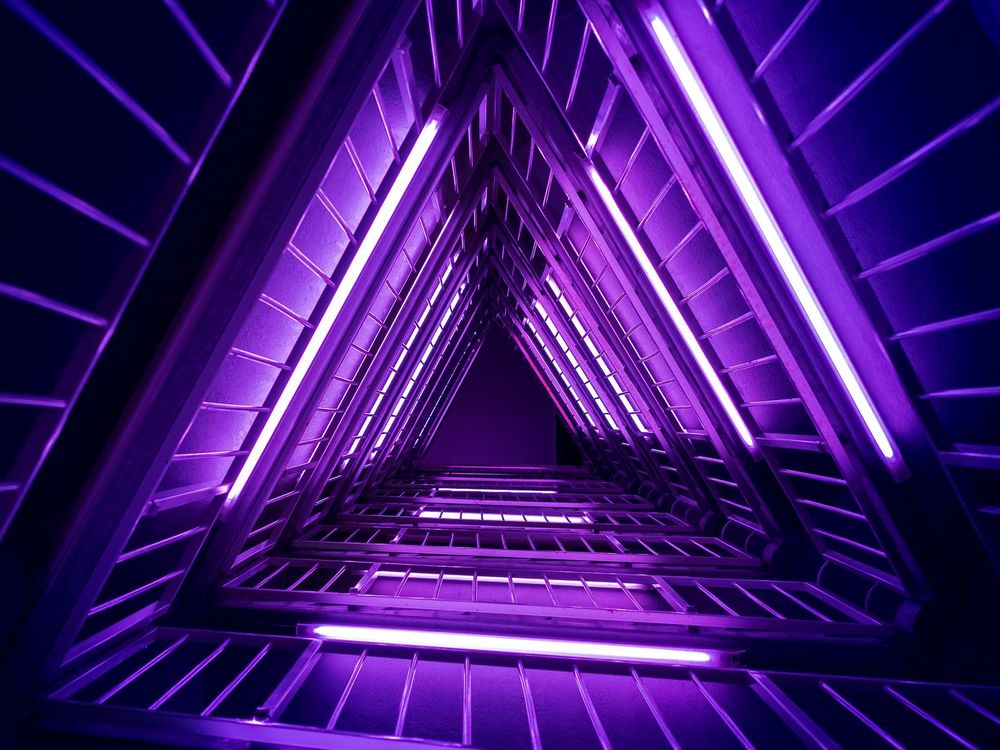